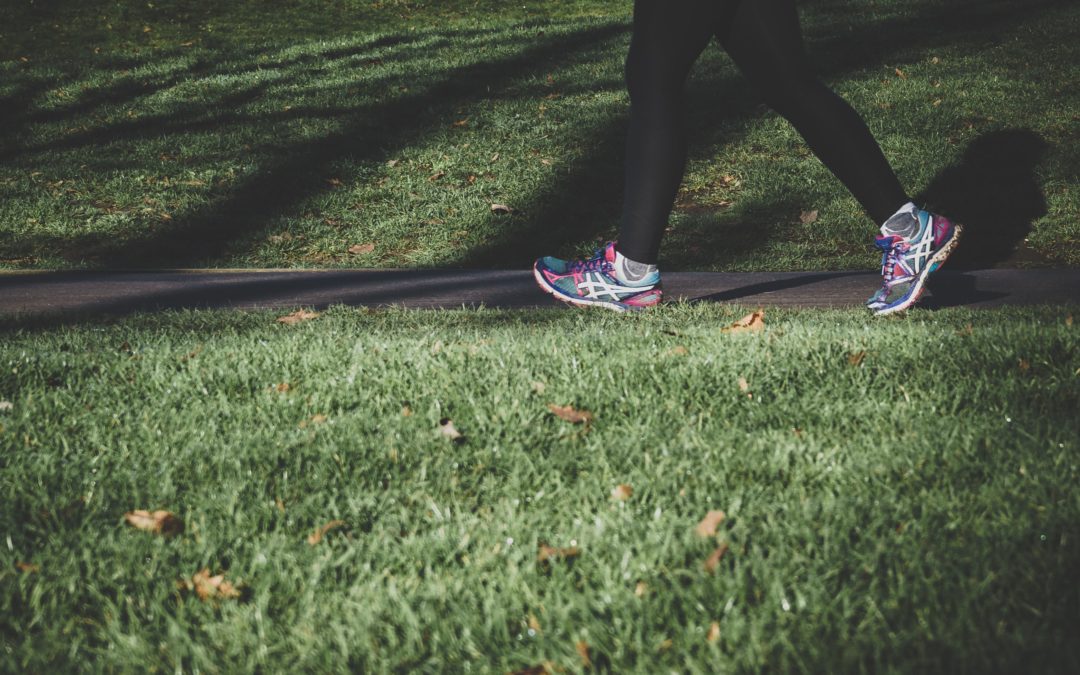 Paths For All aims to get people out from behind their desks and get walking. Pulsion are up for that challenge and taking part in the Step Challange. 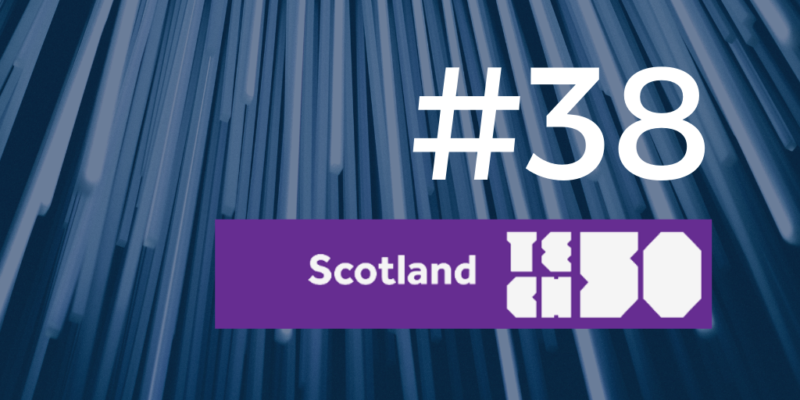 Business Cloud named their Top 50 Tech Companies in Scotland and we were delighted to be included on the final list. In what is exciting and interesting times for tech in Scotland we share our thoughts on the list and how technology is changing the shape of business. 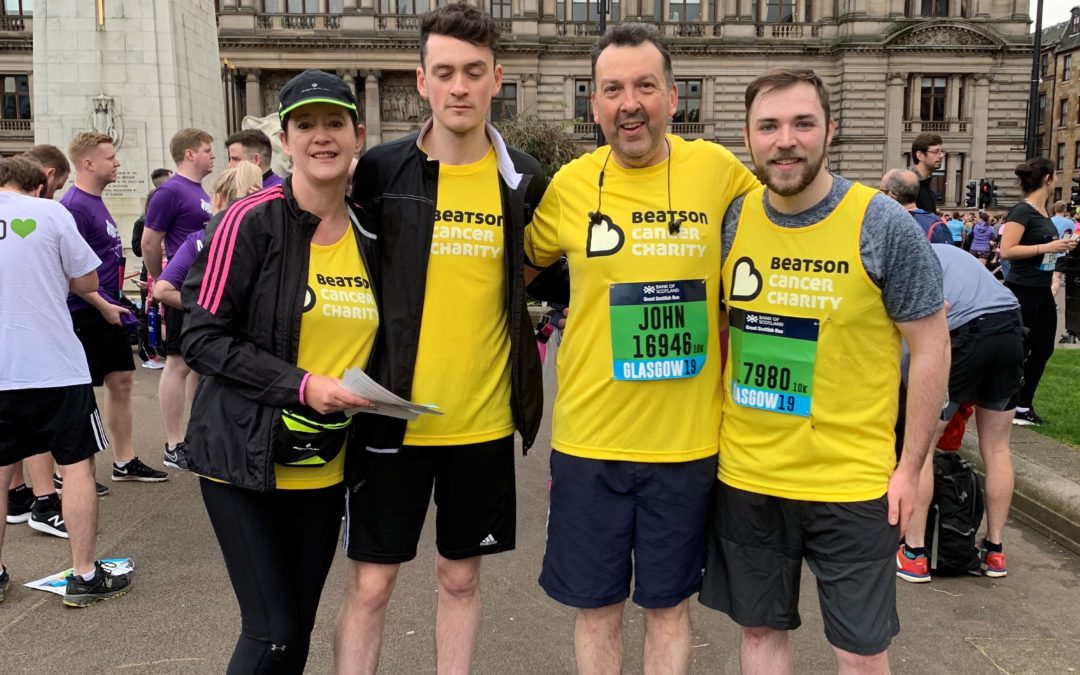 Team Pulsion took on the Great Scottish Run this year for the Beatson Cancer Charity.

This is the story of their run and why we support this amazing charity.

How effective are Chatbots to your business?

You know them, you’ve probably seen them on multiple company websites you stumble upon, the chatbot. “Hi there, can I help?”. Chatbots have become the new way to interact with your customers and they provide many benefits. This blog will particularly look at some of the benefits associated with having chatbots for your business and also address some potential drawbacks from their use that are good to consider. Research conducted for the Harvard Business Review (2018) indicated that firms achieved the greatest performance levels when both human and machine were working together; machine intelligence and human emotion. The first benefit is communication with consumers; chatbots are generally available 24/7 to answer queries and converse with customers. In a modern world of anywhere, anytime communications, consumers expect to have on-demand interactions with organisations. Chatbots allow this to be done, cost effectively around the clock. Whilst not yet a complete replacement for humans, chatbots allow more limited interactions to be handled automatically. “Consumers want to talk to brands, hence enabling chatbot feasibility can be extremely useful for building brand relationships” Another potential benefit associated with chatbot technology is that they can open doors into global markets by being accessible and learning multiple…

END_OF_DOCUMENT_TOKEN_TO_BE_REPLACED

Why projects fail. Part I

Paul McAteer, Head of Project Delivery, Pulsion Technology If you have spent any length of time within the IT Industry, you could probably point to a project that you know of that has failed. Some have done so more spectacularly than others, with the occasional few unfortunately making it to the wider media, just to add insult to injury. So, what is the extent of the problem? The Standish Group’s 2015 Chaos report illustrates a project success rate of only 29% in 2015. Standish Group has been reporting on the software development industry since 1994 and 2015’s figures for success are only 1% up on the year before. Why is there such a large rate of failure in software development projects? Regardless of whether this is an internal business project or has more of an external focus, what are the common mistakes that seem to be made again and again? This 3-part blog series will consider some of the reasons why projects fail and what you can do to mitigate against failure in the future. Part I looks at requirements gathering. Clear requirements gathering The earliest and most important stage of a project is the requirements gathering stage. Regardless of…

END_OF_DOCUMENT_TOKEN_TO_BE_REPLACED

IR35 v Outsourcing for IT

By now, contractors and public sector establishments alike should be well aware of the IR35 legislation which affects all contracting staff that are engaged by public sector bodies. As of 1st April 2017, the IR35 status of a contractor needs to be determined by the public sector body or agency, not the contractor and if they are deemed to be of IR35 status (which is not entirely straightforward to establish) the contractor’s NI and tax should be paid at source, as if they were a full time employee. Now, this change in responsibility is causing a few problems not just for the contractor, but for the public sector in general. As it’s now the establishment’s responsibility to determine IR35 status, the rules need to be fully understood which, by all accounts, is no mean feat. One of the main issues is cost. And more of it. One option is to take on full time staff rather than contractors which avoids the question of IR35 completely. However, finding, hiring, training and retaining full time staff costs money which we all know is hard to come by within the public sector. Using an intermediary such as an agency to find contractor staff…