What is AWS Serverless Architecture 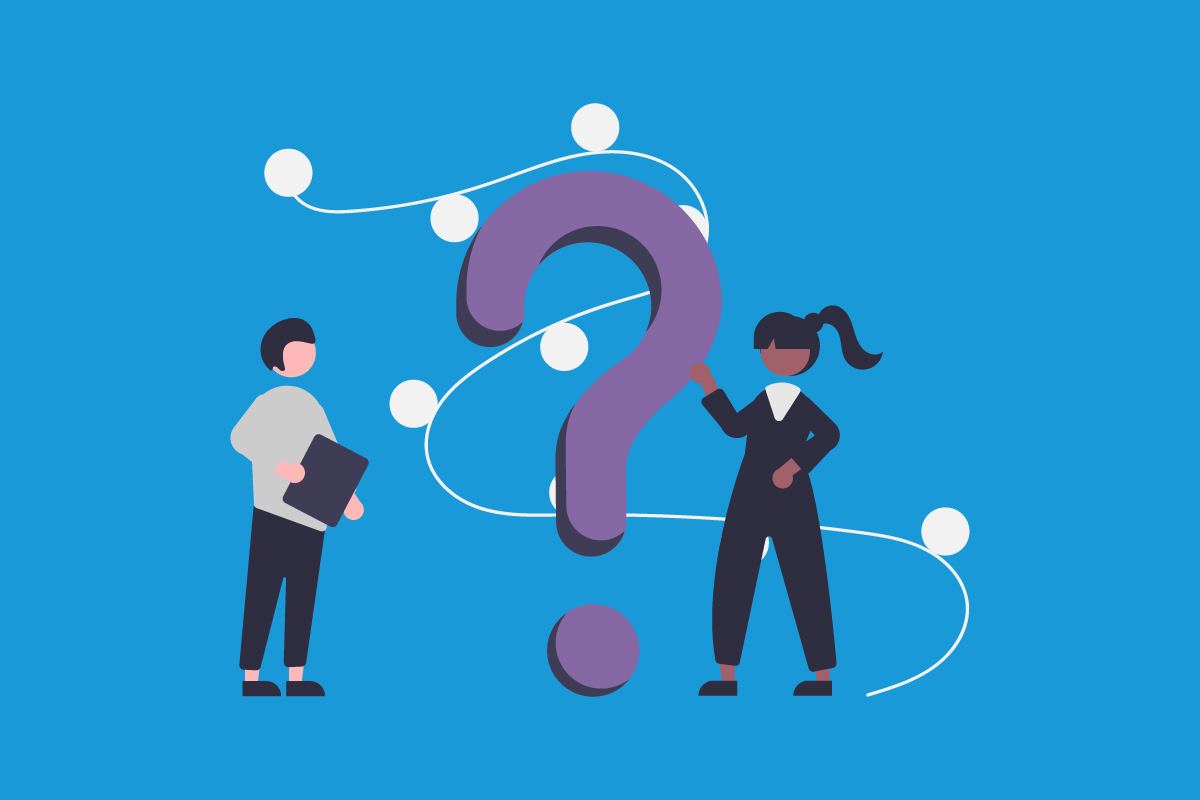 Serverless is the name given to a type of software architecture where systems can be built and run without having to manage infrastructure. Applications do actually still run on servers but servers are abstracted away so that you do not have to worry about hardware and it’s management. The actual hardware is managed by AWS, removing common server related issues such as maintenance, redundancy, operating system patching and scalability.

The AWS Serverless architecture is inspired by architectures such as service oriented architecture and microservices architecture where software systems are split into loosely coupled services which each handle one area of functionality of a system. Whilst these architectures can be more complicated than traditional ‘monolithic’ applications, the serverless approach can lead to more scaleable and reliable systems which can be developed in an agile manner leading to quick time to market and lower overall total cost of ownership (TCO).

What are the benefits of serverless architectures?

Serverless architecture removes the task of managing servers and application framework installations. This approach allows developers to focus on functionality of their product without the worry of scaling and redundancy of servers.

The AWS serverless architecture is also billed in a consumption model which means you only pay for what you use at any instance in time. In traditional server based architectures the cost of server management would be constant  and generally set to the cost of the highest predicted traffic. If ten servers were required to handle a holiday rush on you website then likely you would still be running ten servers in a post holiday period with idle processing capacity sitting unused.

Serverless architectures can run at small costs, and sometimes even in free billing tiers, when traffic is light but scale seamlessly as traffic increases with costs only rising with usage.

Additionally there are a huge number of ‘off the shelf’ AWS Serverless services which can be put together to deliver applications. These include services for storage, compute, database, artificial intelligence and many more.

Another benefit of AWS Serverless architecture is that it can be easier to scale development teams, as the architecture encourages the decomposition of an application into a number of services which can be developed by independent teams.

Do you have a project in mind that would benefit from looking at a serverless approach? We offer a completely free, no obligation consultation in the first instance so  get in touch and let’s talk through the possibilities. 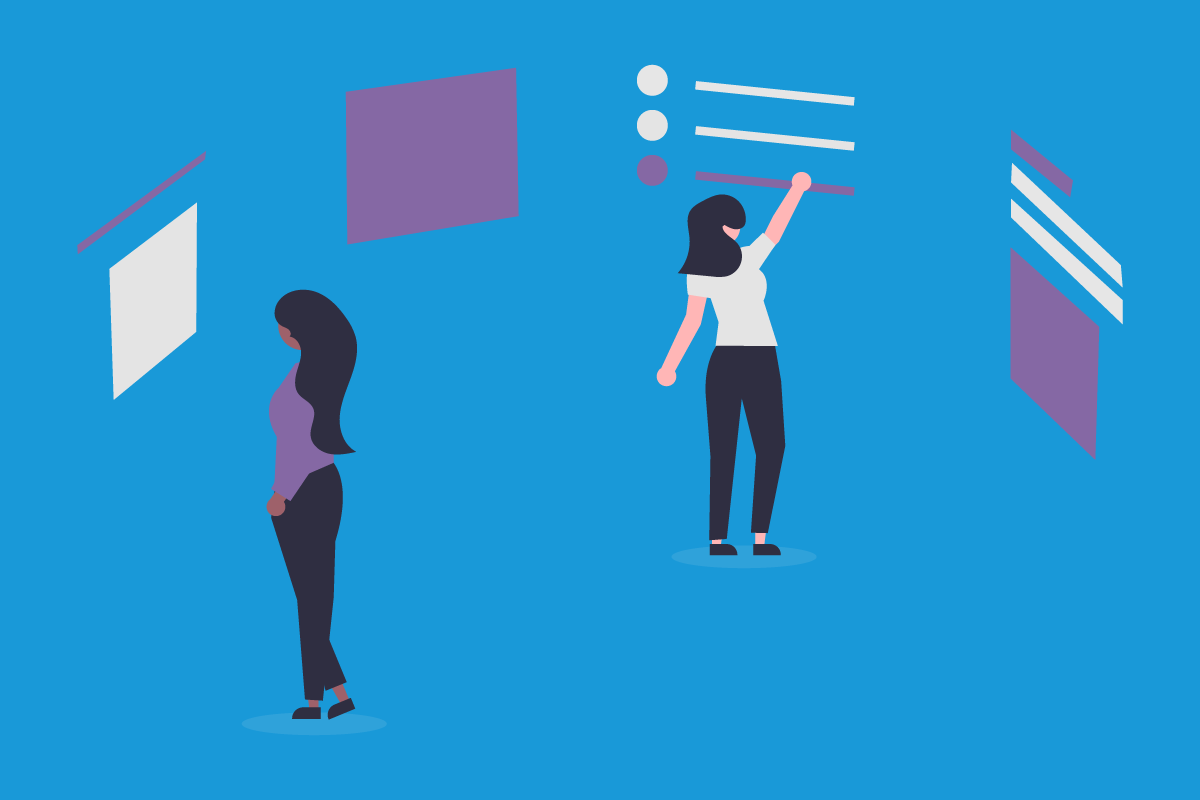